Top 5 games which makes you Aware about Climate Change 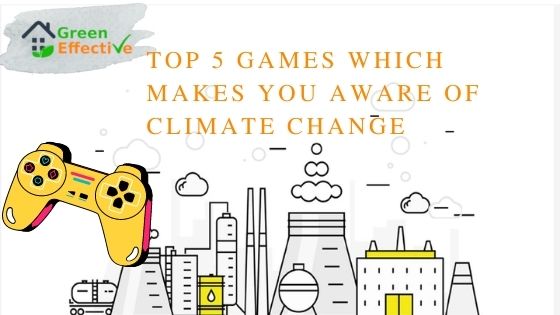 It is more vital than ever to become more environmentally mindful. Some video game developers have developed virtual environments that represent the earth’s deteriorating ecology. It will bid to attract a larger audience and inspire greater action against climate change.

These games have a lot of potential for bridging the knowledge-to-action gap. This is a tiny move that might lead to enormous leaps forward in terms of environmental protection.

Before checking what those games are, here is the initiative taken by the UN. Read below to know more about it. 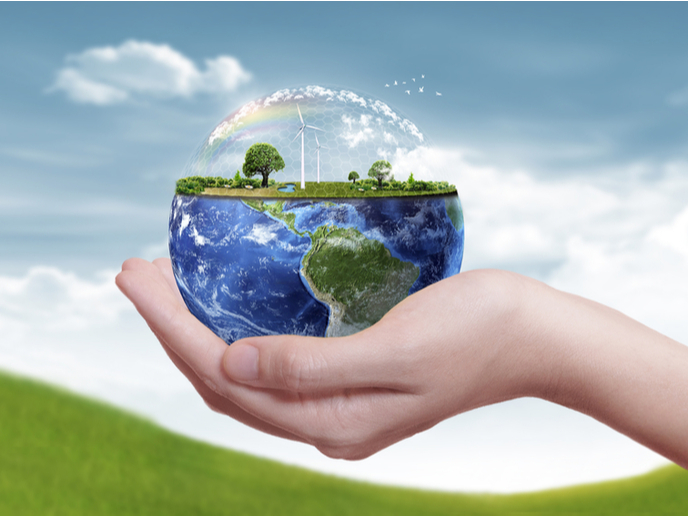 Playing for the Planet Initiative

Want to grab millions of young people’s attention and raise awareness about the climate crisis? Then chat to people who work in the video game business.

The Climate Summit at UN Headquarters in New York saw the creation of the Playing For The Planet Alliance. The Alliance’s members have the capacity to reach over 1 billion video game players in total.

Members of the Alliance have made promises to include green activations in games. Also to  reduce emissions, and promote the global environmental agenda through activities. It will involve planting millions of trees and decreasing plastic in their products.

The UN Environment Programme (UNEP) and partners recently published research that examines the effect of the Playing for the Planet Alliance. A programme that harnesses the gaming industry’s capacity to inspire climate action. The coalition, which is supported by UNEP, GRID-Arendal, and Playmob, brings together 29 major gaming businesses with a combined user base of over 1.2 billion.

More than 110 million players supported green projects. It includes tree planting through activations in games like Angry Birds and Subway Surfers.It was advertised in the Google Play Store, in 2020, a year when many people were confined to their sofas. Sony Interactive Entertainment also outperformed its own energy saving goals by releasing the PlayStation 5 with low-power modes.

Want to get involved?

Visit their website to know more about the initiative.

Also get to know about the initiative in the video below.

E-Link Media created a video game about climate change called “Beyond Blue.” It is an educational game about protecting the ocean. It’s a single-player narrative adventure that puts you in control of a research team to discover the ocean’s animals and secrets. Also to learn more about the consequences of human-caused rapid climate change.

This virtual reality experience focuses on fun gaming and scientific breakthroughs. “Beyond Blue gives gamers a really unique virtual underwater experience. It motivates them to study, explore, and care more about the aquatic world. 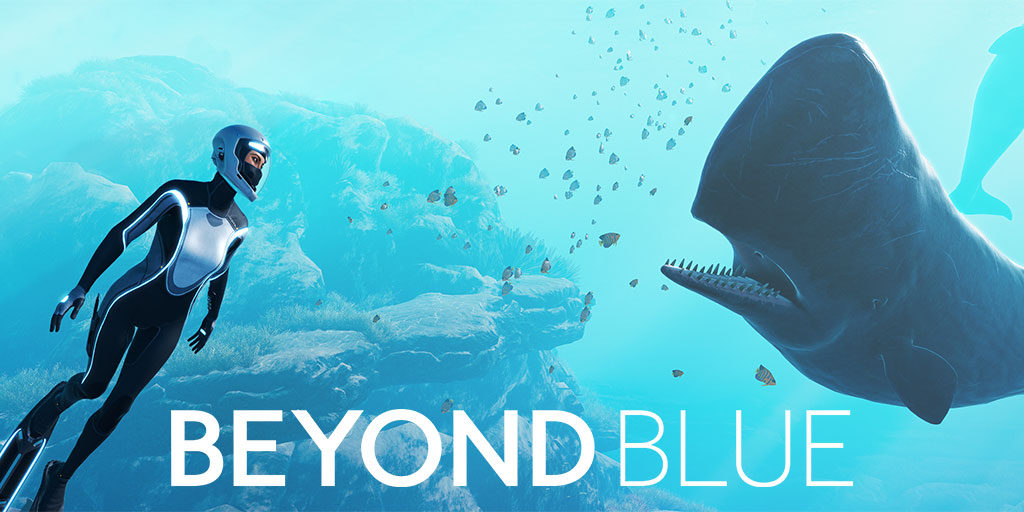 Plasticity is a virtual reality game about climate change and recycling plastic. The protagonist of the game, Noa, is a young woman who leaves her family in quest of a brighter future.

You’ll be challenged to make decisions throughout the games on climate change in a plastic-filled environment. Every decision you make has repercussions, some of which are irrevocable.

This interactive experience encourages the user to think about the rubbish they toss out and how they dispose of it. It emphasises the significance of plastic recycling. Also the far-reaching repercussions that will ultimately affect our planet.

The University of Exeter and InHouse Visuals collaborated on Ice Flows (2016). It’s a free-to-play scientific simulation game that depicts the tale of the Antarctic Ice Sheet’s influence on climate change. “In order to transport penguins to their intended destination, players must regulate the extent of the ice sheet.

Climate change, whether it’s less snowfall or warmer seas. It makes it more difficult (or easier) for penguins to capture fish, high-five birds, and prosper in their natural habitat.”

The goal of this game is to give children and game players knowledge on the effects of climate change. They also learn the intricacy of the ice sheet system in a fun and engaging way.

You want to take initiative to save nature, right?

Lumino City is a “puzzle adventure constructed entirely by hand out of paper, card, small lights, and motors – and resulting in a 10-foot-tall model city,” according to State of Play.

The game’s designers wanted to raise awareness about renewable energy technology. To teach gamers of all ages about environmentally friendly habits. The game’s puzzles revolve around utilising renewable energy sources in order to become more self-sufficient makes it Games on Climate Change.

What do you do about your E-waste?

Rather than throwing, give it to the E-waste management organizations. They will make good use of it & you can brag about saving nature.

The player takes on the role of a European leader who must make decisions for their country. In order to minimise CO2 emissions while also considering public and international acceptance, energy, food, and financial requirements.

Do you know there is another way to make your efforts about climate change?

Get these bamboo mouse & keyboard to make your life sustainable.

Fate of the World

Red Redemption created and released Fate of the World, a 2011 global warming game. It includes various scenarios in which the player is put in control of a fictional multinational agency. It manages social, technical, and environmental policies, all of which are based on real scientific research.

The scenarios’ objectives range from improving African living standards to averting or worsening catastrophic climate change. It was shortly followed by the Fate of the World: Tipping Point expansion pack. It was published in late 2011.

Get these wooden Mcbook cover, to contribute in saving the nature.

See how life might be on a planet destroyed by humans through the eyes of the last fox on Earth. Discover the human race’s devastating influence on the natural world’s most valuable and essential resources.

Explore Endling’s 3D side-scrolling environment and guard your cubs. Three vulnerable fur balls, by feeding them, watching them grow up level by level. It also observes their distinct personalities and phobias, and, most importantly, ensuring that they live.

Use the cover of darkness to smuggle your litter to a safer location. Spend the day resting in a makeshift shelter and carefully planning your next move, since it might be fatal.

These educational video Games on Climate Change may be a step in the right direction in terms of promoting environmental consciousness. While nature has previously been featured in video games, these newer titles encourage improved environmental awareness in a fun, immersive, and participatory manner.

3 Video games that teaches us about ...